Be More Basketball trains players from all levels of basketball. From the NBA and professional ranks all the way down to youth players. Drills used have been taken from our unique experience at the NBA and NCAA level.

Our individual video service is used by NBA players to gain a competitive edge through film study. Professional and college players who subscribe receive coaching points through video sent directly to their cell phones.

Teams from all over the world rely on Be More Basketball to help them with player development as well as locating the best possible import players for their organization. 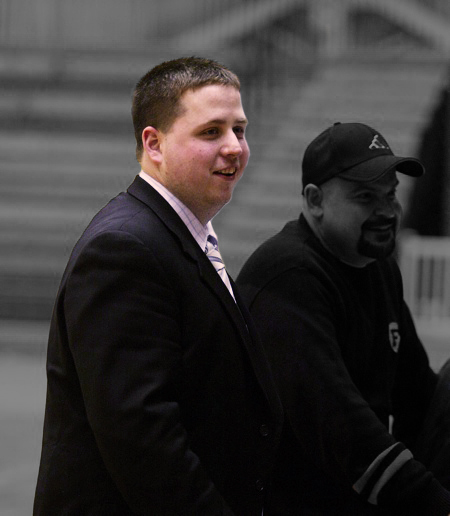 Dan moved on to become a Student Assistant Coach in the ACC for the Florida State Seminoles. During his time at FSU, the Seminoles produced five NBA Draft selections under head coach Leonard Hamilton. The highest draft pick was Al Thornton, who was a lottery pick selected by the Los Angeles Clippers.

After Florida State, Dan joined the coaching staff at Jacksonville University. During his season working for head coach Cliff Warren, the Dolphins experienced the biggest turnaround in Division One basketball. Over five players from that Jacksonville squad went on to play professional basketball.

Dan then began working in the Ivy League for Sydney Johnson at Princeton University. The team struggled in the first season but showed considerable improvement in year two. The Princeton Tigers went from last place to finishing second place in the conference in just one season.

In his last collegiate position before moving to the NBA, Dan was a Graduate Assistant Coach at the University of Memphis, helping the Tigers get back to the NCAA Tournament in his second year, all while receiving his Graduate Degree in Sport and Leisure Commerce. 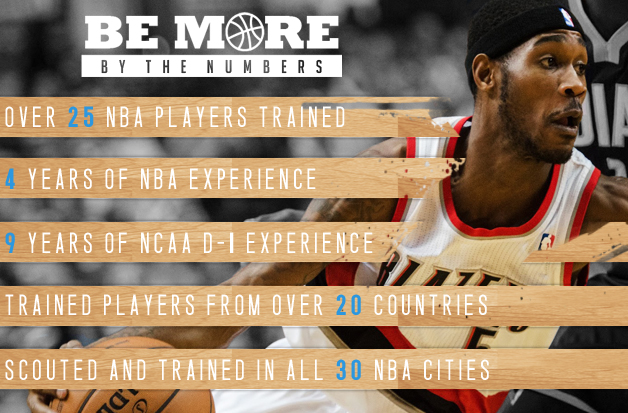